​11:00 AM Alan Timm from www.facebook.com/alansrobotlab/ and github.com/alansrobotlab/inmoov_ros showed the club how to use AutoDesk Fusion 360 to draw robot parts such as bracketc, etc. He also talked about how to use GrabCad grabcad.com/ to get CAD models for free that others have created. You can import to Fusion 360 and convert to an STL to 3D print. Also www.thingiverse.com/ has a lot of CAD models in STL formats

​1:18 RobotSumo Competition - only one competitor so it was cancelled

1:05 Show-N-Tell
Jim U. talked about a color sensor he plans to use for a color detection contest. The sensor is the TCS230 from RobotShop. 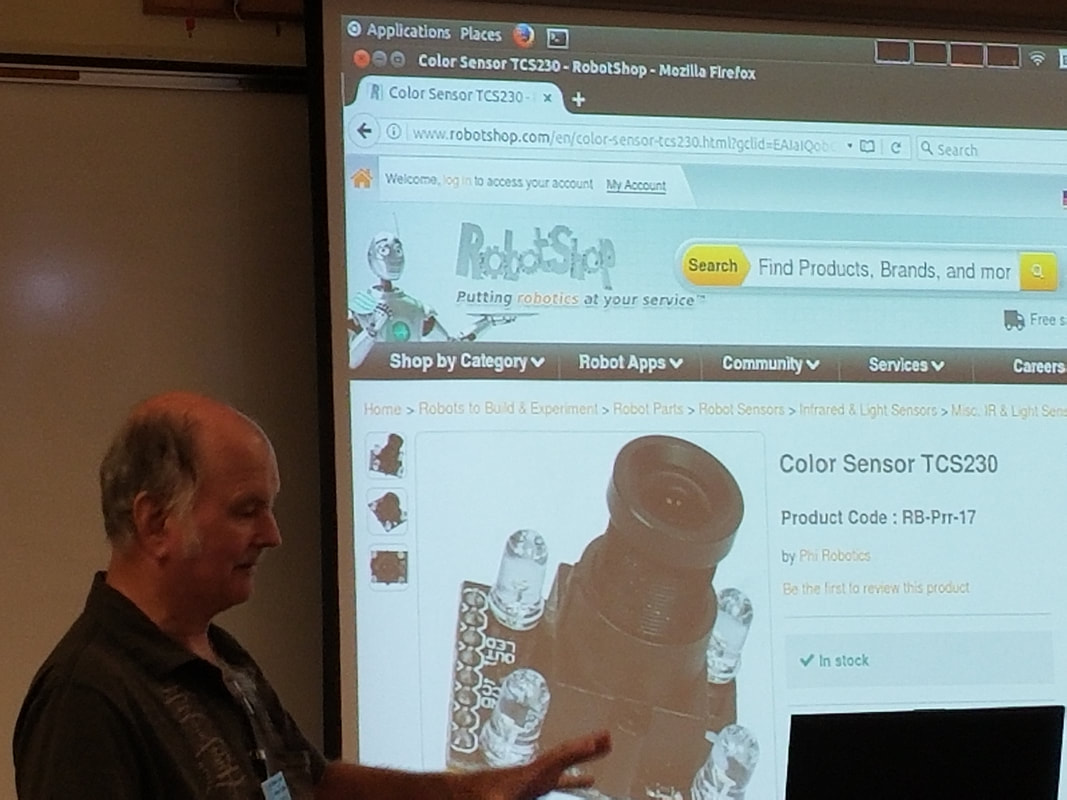 1:20 Mark demonstrated his InMoov robot arm and various mods he has done to it. Mark is now able to measure resistance to alter the strength at which the arm grabs an object. 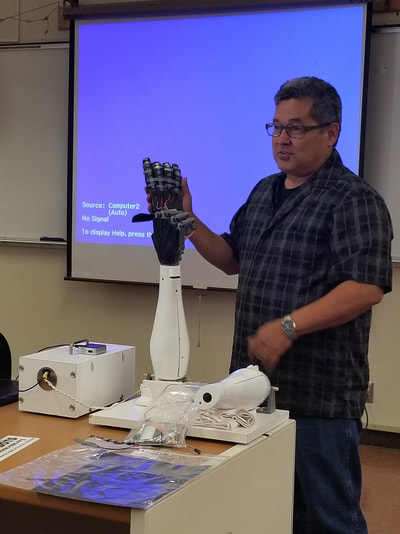 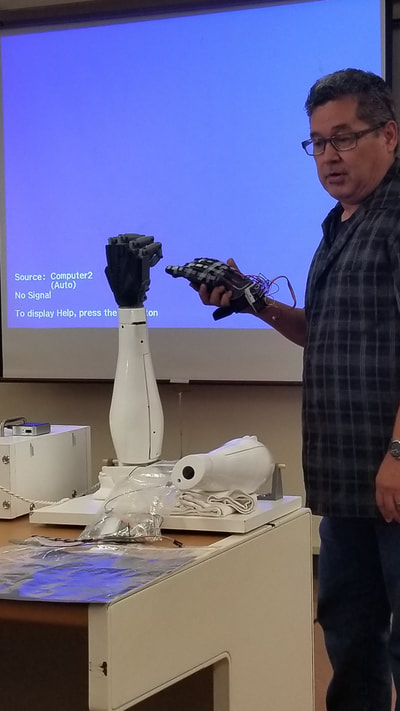 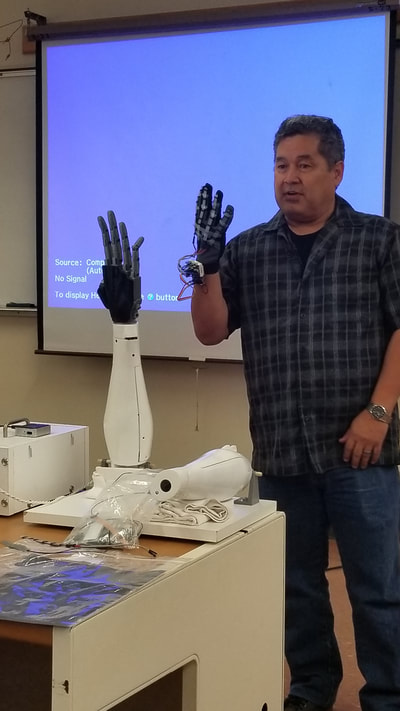 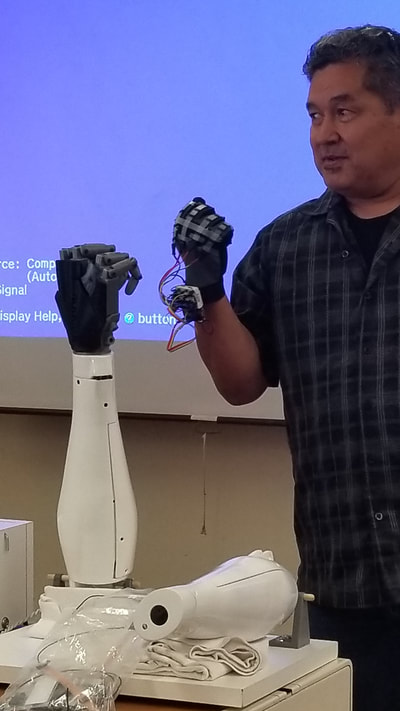 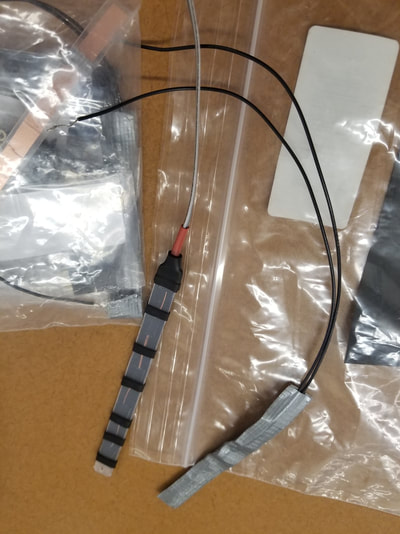 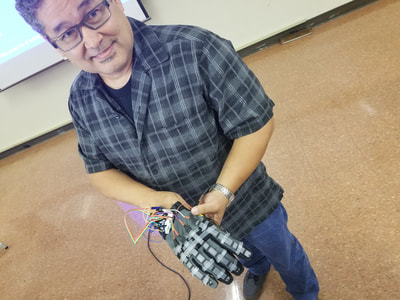 1:32 Mitch and son Paul created a historical military vehicle from scratch that won a prize for best model. Mitch uses some clever techniques to make these vehicles look realistic. 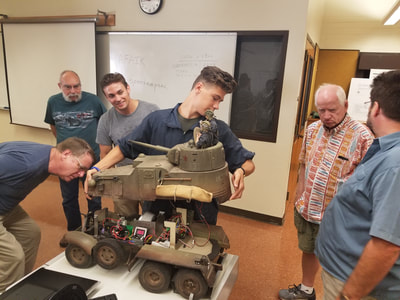 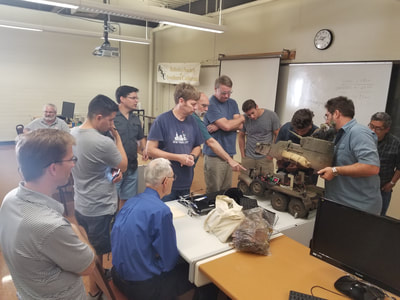 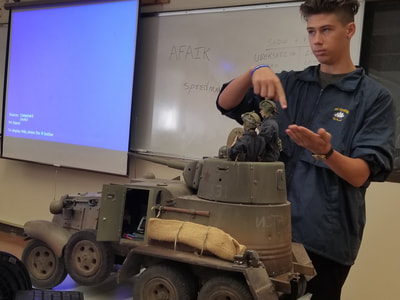