10:00 AM Dr. Bruce talk on Python and Micropython and the revolution of new kits and boards such as the Microbit.  This board is running Micropython 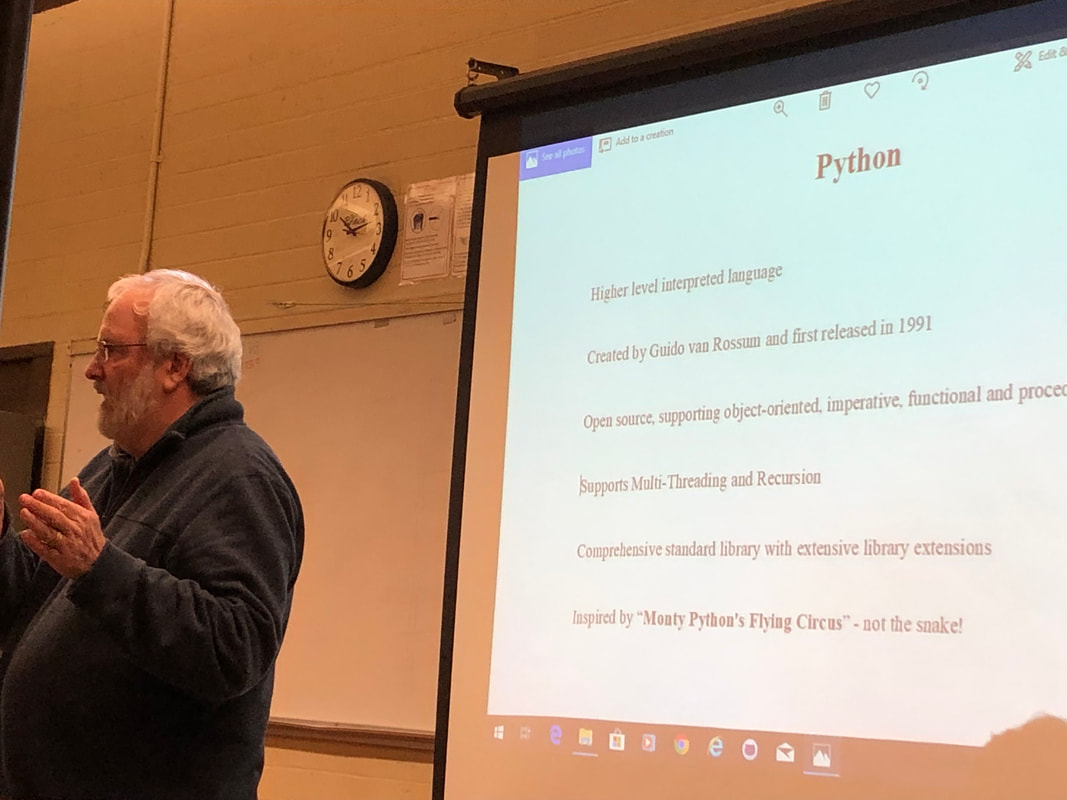 11:00  Alan Timm and Walter Martinez demo the BBC Microbit board 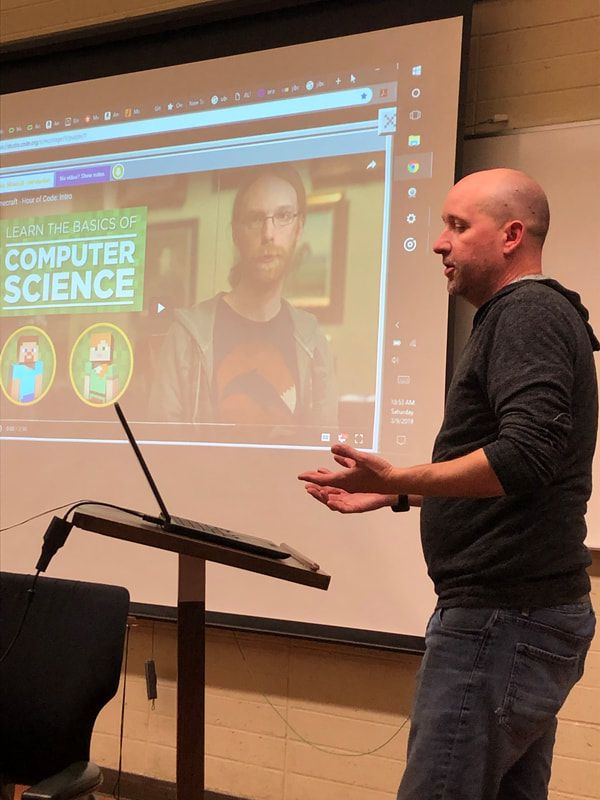 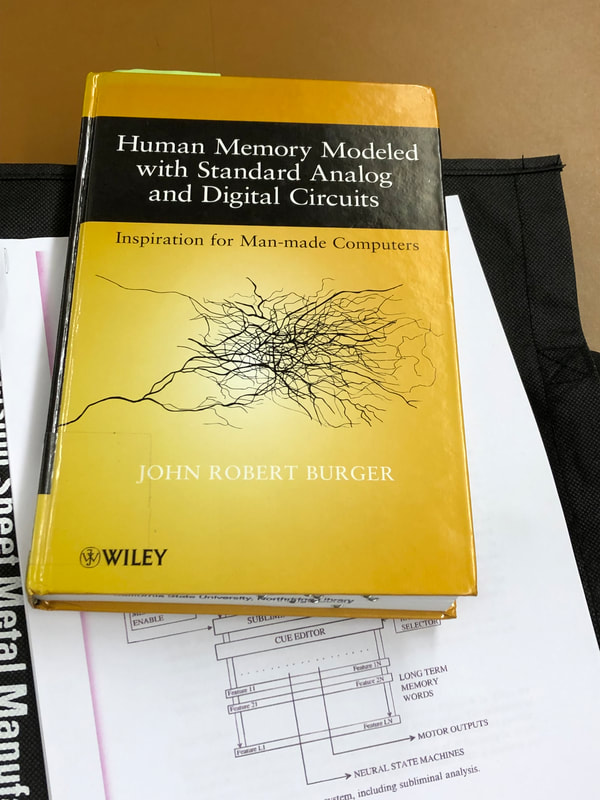 1:39 Jim Dinunzio  demonstrated his Google AIY camera and vision plus Tensorflow kit.
You can find more info at:  https://aiyprojects.withgoogle.com/
You can train the model using a larger computer then upload the files to the Raspberry Pi.
​ 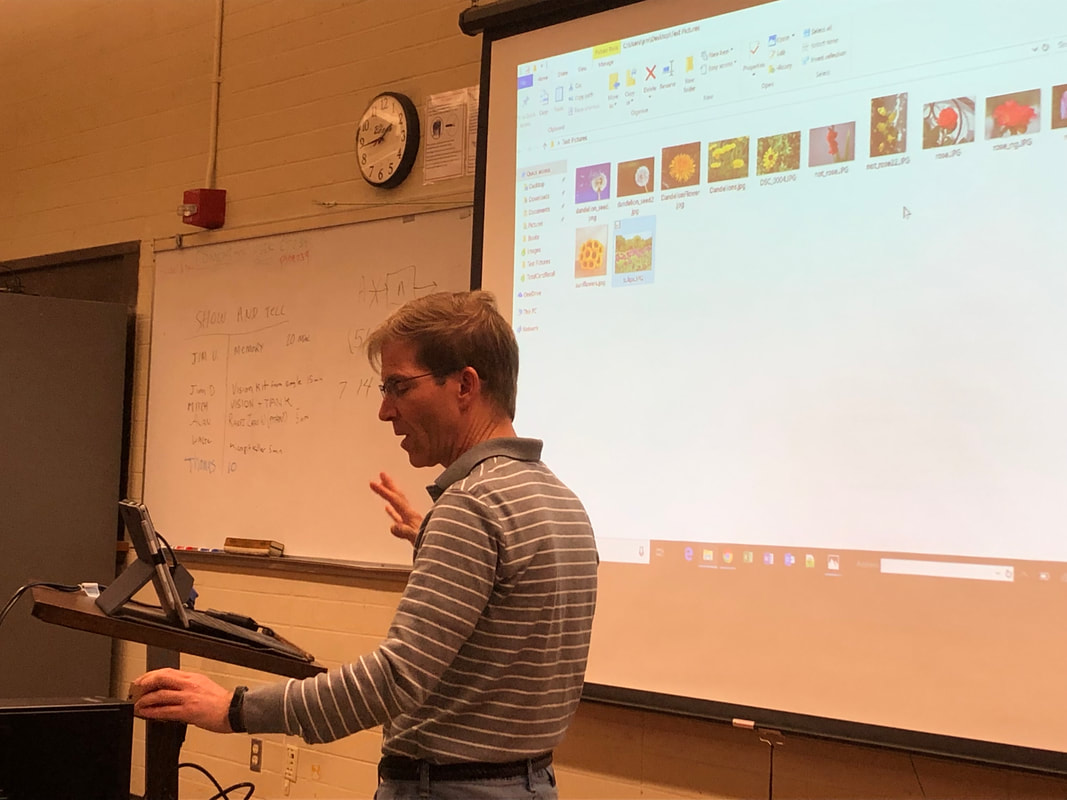 2:09 Mitch brought a tank and vision demonstration.  Based on last month's meeting he was able to use the suggested Convex Hole algorithm to figure out the problem he was having. 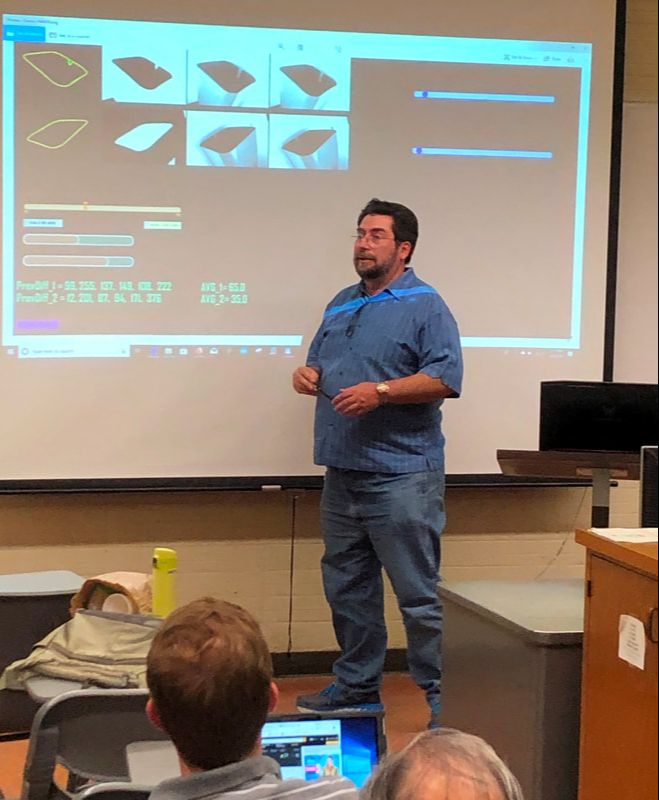 2:20 Alan Timm showed how you can use a Raspberry Pi Zero to run and learn Python
2:40 Walter Martinez demoed Prof. Einstein from Hanson Robotics and also the next generation of Microbit programmed in Python , LabView and adapted to one of the robots he designed with a Microbit expansion board 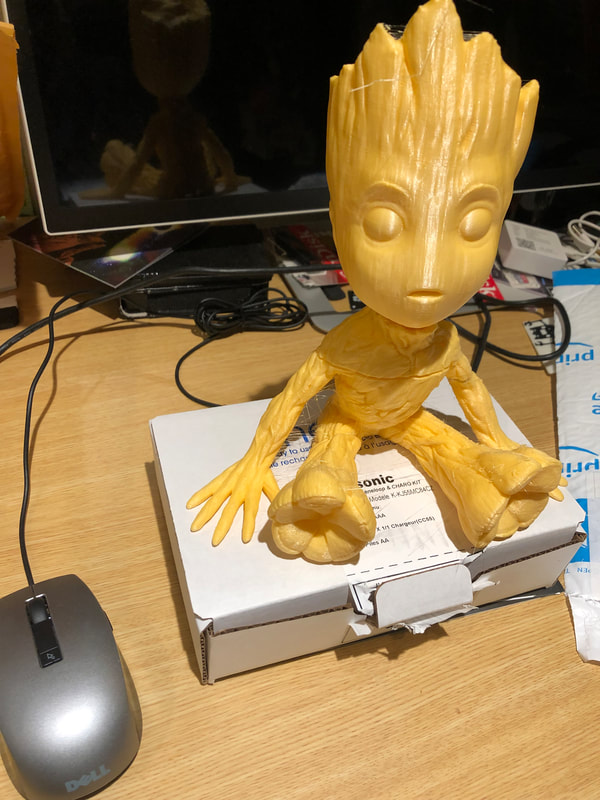 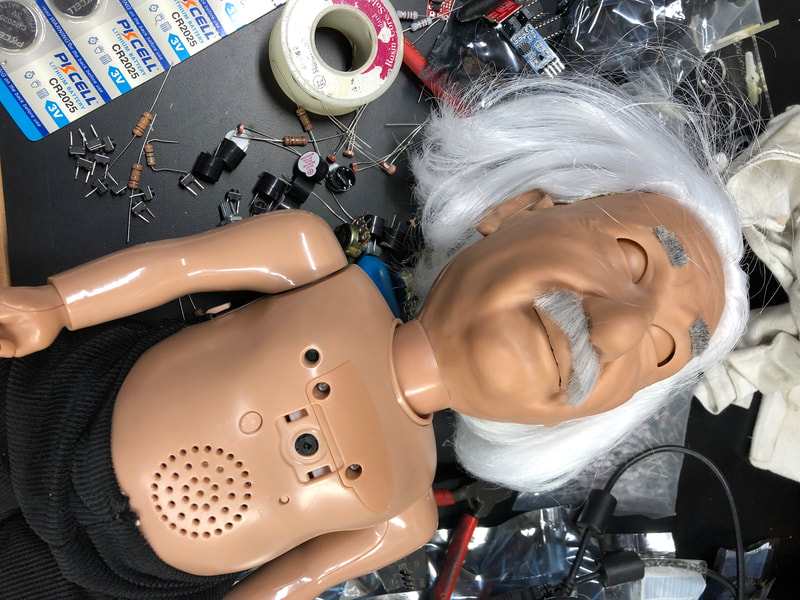 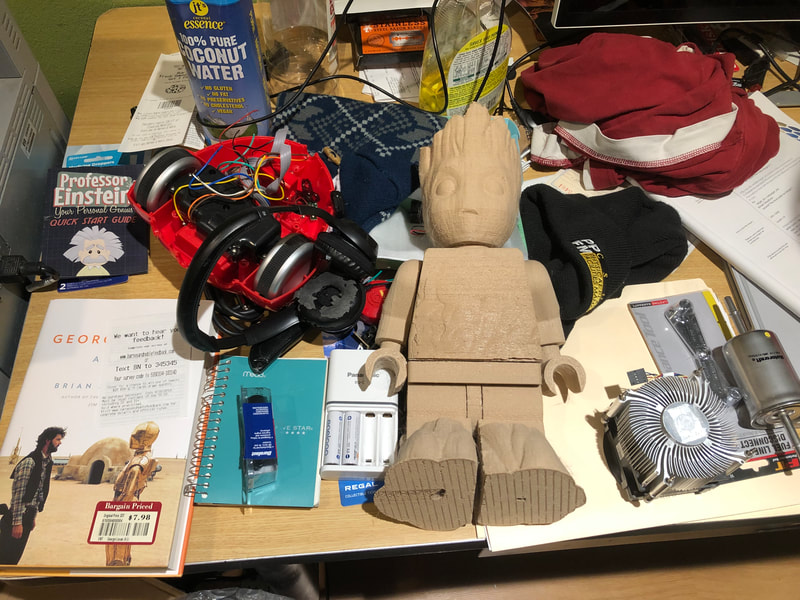 3:00 Thomas M. Demonstrated the different methods of generating sound using Arduino libraries.  He also invited us to join him at the new Riverside Robotics Society meeting next week.  Thomas has a video of an animatronic Michael Jackson he did over five years ago. The video has over 1 million views!
View My Stats